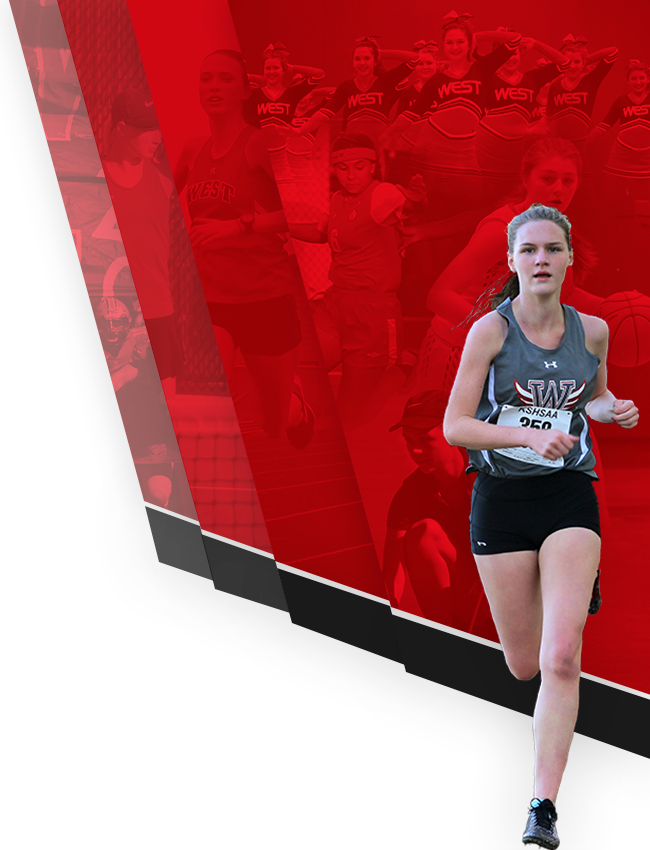 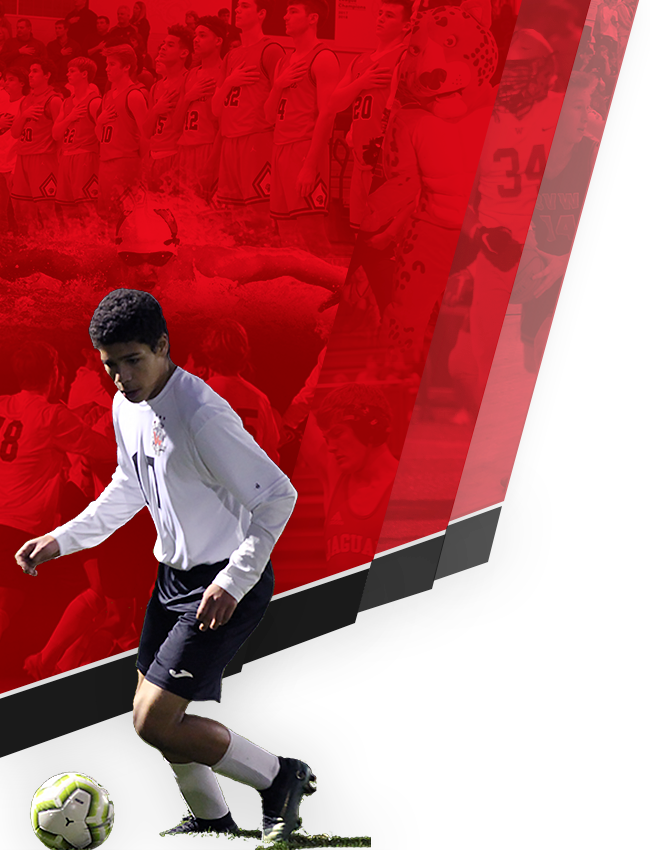 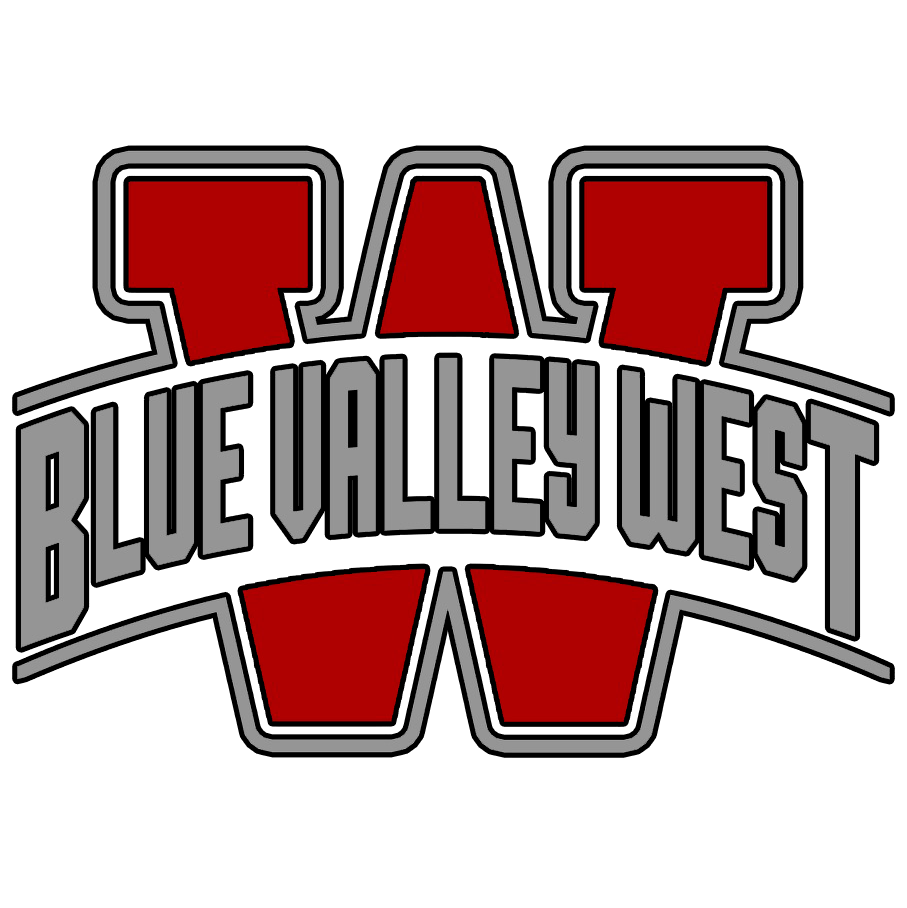 Coach Rick Strecker is beginning his 5th year with the dynamic Blue Valley West High School Athletic Program.  The Blue Valley West Basketball Jaguars have enjoyed an amazing resurgence during the past several seasons and have returned to playing a significant role in the powerful Eastern Kansas League (EKL), arguably the toughest girls’ basketball conference in the state of Kansas.  The Jaguars picked up victories in two separate tournaments and wins over EKL and Sunflower League opponents, before finishing the year with a narrow loss to highly ranked Olathe East (a 2020 State Semi-Finalist) in the Class 6A KSHSAA Sub-State Tournament.  With starters and other important contributors returning for the 2020-2021 season, the Jags are poised to continue their success.

Prior to Blue Valley West, Coach Strecker enjoyed success as the Head Girls’ Basketball Coach at Topeka Hayden High School of the Centennial League.  Coach Strecker and his teams went to the KSHSAA State Basketball Tournament 10 times during his 12 year run with the Wildcats, winning 3 State Championships while reaching the semifinals 6 times.  Strecker and his wife, Kathy, directed powerhouse growth in the success of girls’ athletics at Topeka Hayden, additionally winning 9 KSHSAA State Championships and 5 State Runner-up finishes in Cross Country and Track and Field.  Kathy is now the Head Womens’ Cross Country Coach and Assistant Athletic Director at Rockhurst University in Kansas City, MO.

Strecker is a graduate of Benedictine College (BA Physics), the University of Missouri-Kansas City (MS Physics), and the University of Kansas (MSEd).  He is a director on the Benedictine College Physics and Astronomy Advisory Committee.  He teaches Physics and AP Physics 1 and 2 at Blue Valley West, is the sponsor of the Science National Honor Society, and assists with the cross country and track and field teams.  He serves as an Adjunct Associate Professor of Physics at JCCC.  Rick and Kathy have four children, Jordan, Kristin (Seth) Wiedel, Shannon (Adam) Sova, and Mary, and have 2 young granddaughters, Nora and Tori Wiedel.

Coach Jennifer Signer is beyond excited to coach for the Lady Jags at Blue Valley West High School for the fifth year! The program at West has grown and found success through the past few years, and this season will be no different. Signer looks forward to working closely with the Varsity squad on both individual and team goals, as well as working with all JV and C team players. As the Varsity Assistant, she has the ability to coach at all levels and ensure that the program continues to grow from year to year and level to level. With continued work this past summer and fall, the Jags are prepared for the 2020-2021 season.

Prior to coming to coaching at Blue Valley West, Signer coached JV girls at Junction City High School in Junction City, Kansas. She competed with the teams in the Centennial League and brings this perspective to the Eastern Kansas League that the Jags are a part of. This league is extremely competitive and is only getting stronger.

Not only has Signer coached in these tough leagues, she also has experienced firsthand the intensity as a player as well. Growing up competitive in nature, Signer played basketball and soccer all throughout high school at Shawnee Mission West. As a high school athlete, Signer attended the KSHSAA 6A State Basketball Tournament 3 out of the 4 years she played. Though she came up short, she was part of two very successful teams that earned third place one year and another lost in the State Championship by one disappointing point. Besides high school ball, she was a part of the AAU scene as well—like many of the Lady Jags are a part of now. Ever since Signer graduated high school, she has constantly been playing and coaching basketball. Coach Signer graduated from Kansas State University and majored in Secondary English Education. She also graduated from Emporia State University with her Master’s in Library Science. At Blue Valley West, she teaches Honors ELA 9, ELA 11, and AVID 11.

Coach Lankford started her coaching career with West in the 2018-2019 season as the C-team coach and moved up to Junior Varsity last year. This year she will continue to coach JV as well as assist Coach Strecker and Coach Signer with the Varsity team. She loves the game and is committed to helping build the program into a competitive and winning culture. She challenges her players to improve in skills such as teamwork, leadership, communication, body language/attitude, and a hard work ethic both in basketball and in life.

Coach Lankford has grown up playing many sports including basketball throughout high school and recreationally in college. Prior to coming to West, she attended St. Teresa’s Academy here in Kansas City and then the University of Missouri-Columbia for undergrad where she majored in Secondary Social Studies Education. Coach Lankford graduated with her Masters in Curriculum and Instruction from the University of Missouri-Columbia last May and is currently pursuing her Doctorate in Education from the University of Saint Mary. She teaches sophomore Modern World History and AP European History here at West.

“Attitude is a choice. What you think you can do, whether positive or negative, confident or scared, will most likely happen.” – Pat Summitt

Coach Ogle is the C Team coach for the Blue Valley West girls basketball program. She has been at BVW for two years now. Last year was her first year of teaching in the social studies department, as well as her first year assistant coaching volleyball and basketball. She has really enjoyed her time in the program and working with the girls in order to build a strong and successful team. Having played basketball for as long as she can remember, she has found coaching a sport that she loves to be very exciting. Coach Ogle has loved the opportunities and relationships built from playing and coaching.

Coach Ogle is from Baldwin City, KS where she played for her high school team. During her senior year they competed in the state tournament for the first time in 20 years, but lost in the championship game. She was named to the State All-Tournament team as a senior as well as All-State for the season. The teamwork, skills, hard work, and perseverance learned playing have always been important in the Ogle family. Her sisters grew up playing together and Coach Ogle eventually helped coach them during their summer games. Coaching has provided a new opportunity to learn from her players as well as to grow in a new way.

Coach is very excited to see what the new year brings and to provide added coaching experience to the program. Coaching the C-Team has provided a unique opportunity to work with new players and assist them in developing their basic skills and basketball knowledge. The C Team offers another level of competition with girls their age and is the basis for creating leaders and prominent players for the Blue Valley West basketball program of the future.